You are here: Home / Archives for Gay 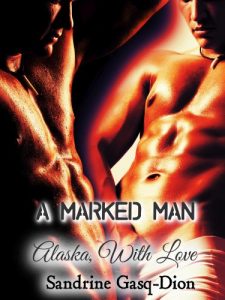 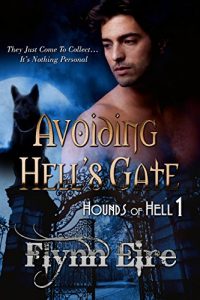 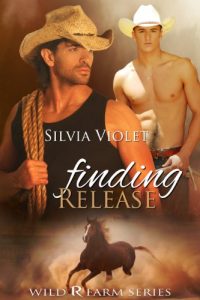 A cowboy and his horse(shifter)

Coleman Wilder is half werewolf. Some days the tension between his human side and his wolf instincts threaten to tear him apart. But the challenge of running a horse farm as a gay man in a conservative Tennessee town keeps him focused until he meets horse shifter, Jonah Marks.

Jonah’s family insists that shapeshifting is wrong, but Jonah longs to let his stallion run free. When Jonah’s brother threatens his life, he seeks help from Cole, his secret crush, who’d turned him down years before. Cole struggles to save him and give them both a second chance at the life they’ve always wanted. 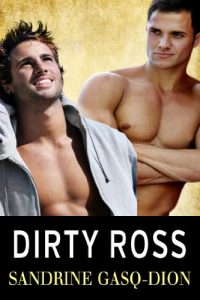 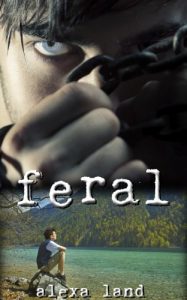 He was watching me.

I sensed his presence weeks before I saw him. Day after day, I peered out into the woods beside the lake house, unable to shake the feeling that someone was out there. But I never caught a glimpse of him. Eventually I convinced myself it had to be my imagination, that spending so much time by myself was starting to mess with my mind.

I was so wrong.

So begins Nathaniel Logan’s story. Nate is a twenty-two-year-old college student, reeling after a recent breakup while struggling to find his way in the world. He’s spending the summer at his stepdad’s lake house in Northern California, where he’s supposed to be finding himself. But what finds him instead will alter the course of Nate’s life forever.

Originally published in 2013 and re-edited in 2019, this paranormal gay romance is the first book in Alexa Land’s California Obscura Series. Each book in the series is written as a stand-alone, though characters from earlier books make cameo appearances in later volumes.

Intended for adult readers only.

Get Feral by Alexa Land at Amazon