You are here: Home / Archives for Vampire

Walk the Plank by Marilyn Barr

Branko learns he will be sold into slavery when they dock in Charles Town, so he doesn’t hesitate to jump ship onto a neighboring sloop in the harbor. This boat will weigh anchor with him at the helm–once he decides what to do with the lady chained in the cargo hold who claims she’s a vampire.

Magda Dashkovari’s body has been given to science while she’s still living in it. Her prayers are answered when a pirate boards her boat, but she should have asked for her rescuer to be less bloodthirsty than she is…

Scientists hunt her in town, plantation owners hunt him from the north and south, Blackbeard blocks Charles Town Harbor to the east, and a war rages between settlers and natives to the west. These unlikely allies will have to link together to escape a life in chains…but will their trust in each other endure their journey to freedom?

END_OF_DOCUMENT_TOKEN_TO_BE_REPLACED 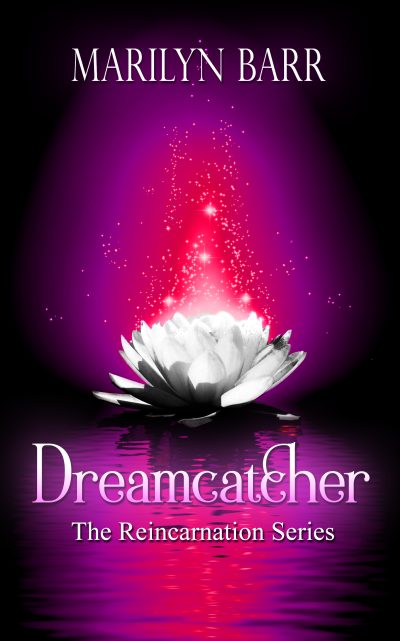 When tattoo artist, Gretchen O’Malley steps into the world of spiritual healing to banish the nightmare which haunts her, she crosses time and space to search for inner peace. When a spiritual journey with an eccentric Shamanic Practitioner reveals her nightmare is a piece of his past, she doesn’t trust her overwhelming attraction to him…

Shamanic Practitioner turned Vampire Makaha Juang longs to reclaim the woman who worked herself to death in the sugarcane fields of Oahu over one hundred and fifty years ago. He thanks the Gods when Kaihua enters his office—reincarnated as Gretchen. A prophetic nightmare, explosive soulmate connection, and the boundaries of his spirit contract test his morality and dedication to tenants to Shamanism.

Will he compromise his integrity in the name of love or will he free her from their karmic cord?

END_OF_DOCUMENT_TOKEN_TO_BE_REPLACED 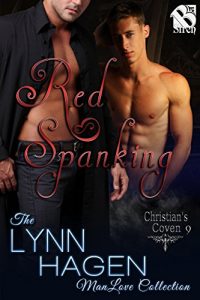 Get Red Spanking [Christian's Coven 9] by Lynn Hagen at Amazon 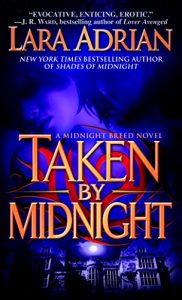 AT THE CROSSROADS OF DEATH AND DESIRE, A WOMAN TASTES A PLEASURE NO MORTAL IS MEANT TO SURVIVE.

In the frozen Alaskan wilderness, former state trooper Jenna Darrow survives an unspeakable breach of body and soul. But with her narrow escape comes an even greater challenge. For strange changes are taking place within her, as she struggles to understand—and control—a new hunger. To do so, she will seek shelter in the Boston compound of the Order, an ancient race of vampire warriors whose very existence is shrouded in mystery. Perhaps the most mysterious of them all is Brock, a brooding, dark-eyed alpha male whose hands hold the power to comfort, heal . . . and arouse.

As she recovers under Brock’s care, Jenna finds herself drawn to the Order’s mission: to stop a ruthless enemy and its army of assassins from subjecting Earth to a reign of terror. Yet in spite of their resolve, a purely physical relationship without strings soon binds Brock and Jenna together with a desire fiercer than life and stronger than death itself—until a secret from Brock’s past and Jenna’s own mortality challenges their forbidden love to the ultimate trial by fire. 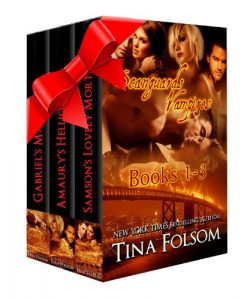